John Maynard Keynes claimed that the ultimate goal of human economic activity is consumption and argued for policies aimed to maximize employment and GDP. Keynes’ critics were quick to respond that his proposed policies would prove either ineffective or poorly timed, but those critics ceded the terms of the debate—maximizing employment and GDP—to Keynes. They were wrong. 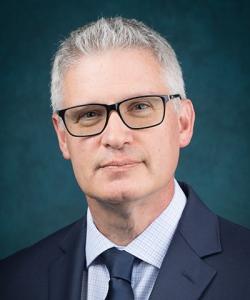