What if nearly everything we thought we knew about poverty was wrong? Martin Burt, Who Owns Poverty? Can we solve the poverty puzzle? Over the last three centuries, economic development has generated improved standards of living unprecedented in human history. Nevertheless, millions of individuals and families continue to live in poverty. Why? And what are the most effective ways to help them? Since ancient times, people, whether pagans, Jews, Christians, or of other faiths, have provided charity and other forms of social assistance to the most vulnerable members of their communities. By the end of the 19th century, however, it became widely argued that only redistributive programs administered by the modern state could effectively meet the needs of the poor. The quest for “social justice,” however, has not solved the puzzle of poverty. So, is there an alternative approach that can guide a new era of poverty alleviation? This lecture will explore the evolution of our institutions of social assistance and introduce some new ways of thinking about poverty that are putting people rather than the welfare state and the NGO-industrial complex back in the center of the conversation. 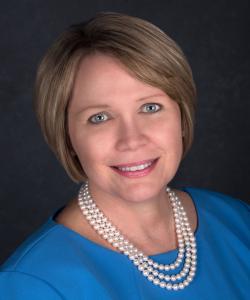