Since the 1930s, big government has been touted by its advocates as a necessary aid to the support of the poor, working and middle-class person. Correspondingly, those who argue against more expansive government are depicted as unconcerned about the poor. This lecture explores the history of the myth of big government and outlines numerous ways in which government actually backfires in its intentions and benefits the rich and powerful to the disadvantage of the poor and powerless. 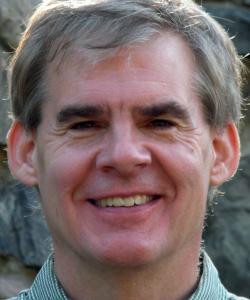