The Economics of Digital Currencies

Ever since Bitcoin was first mined in January of 2009, we’ve seen an ever-growing interest in the phenomenon of blockchain—the technology upon which Bitcoin is based. Blockchain is one specific form of an innovation known as Distributed Ledger Technology (or DLT). DLT triggered a new phase of financial innovation and is already proving to be a disruptive economic force. DLT is fundamentally transforming the way we think about monetary systems. This talk on the economics of digital currencies and distributed ledger technologies provides some fundamental tools for understanding how digital currencies and DLTs will impact the monetary system in light of several of the Acton Institute’s core principles.

Prasad, Eswar S.  The Future of Money: How the Digital Revolution is Transforming Currencies and Finance. Cambridge: The Belknap Press of Harvard University Press, 2021. 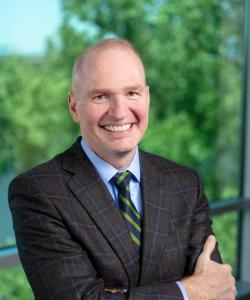