A Critique of Integralism

What is the proper relationship between Church and state? For decades, American Catholics have understood the salutary separation between the two, but in the past couple of years prominent Catholic reactionaries have sought to rehabilitate the idea of a formal confessional state that empowers hierarchy with political authority. This political philosophy, "integralism," has its roots in nineteenth century reactions to the French Revolution, formed the basis for support of fascist governments, and had been until recently thoroughly discredited. In this presentation, I will talk about why it has returned and why religious Americans should reject it. 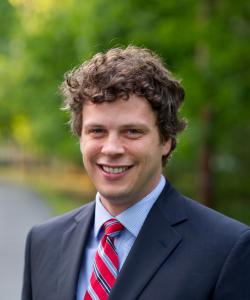