A human rights advocate and film producer, Thor Halvorssen founded the Human Rights Foundation in the spring of 2005. Thor began advocating for human rights in 1989 in London by organizing opposition to South African apartheid while in school. He is president of HRF, founder of the Oslo Freedom Forum, and patron of the Prague-based children’s peace movement, the Centipede Children. Thor’s opinions and views have appeared in the New York Times, Wall Street Journal, Foreign Policy, The Economist, TIME Magazine, New York Post, The Atlantic, and British GQ, as well as television outlets such as Al-Jazeera, CNN, Fox News, MSNBC, BBC and HBO. Halvorssen has produced several films that focus on freedom and human rights. He graduated from the University of Pennsylvania with concurrent undergraduate and graduate degrees in political science and history. 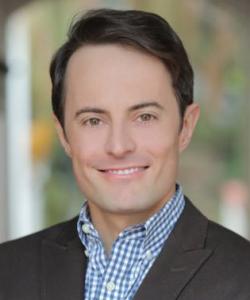