P.J. Hill, Ph.D., is professor of economics emeritus at Wheaton College (Illinois) and a senior fellow at the Property and Environment Research Center in Bozeman, Montana, where he currently resides. He is the co-author, with Terry L. Anderson and Douglass North, of Growth and Welfare in the American Past; with Terry Anderson of The Birth of a Transfer Society; and also with Terry Anderson of The Not So Wild, Wild West: Property Rights on the Frontier.

He has also written numerous articles on the theory of property rights and institutional change and has edited six books on environmental economics. His undergraduate degree is from Montana State and his Ph.D. from the University of Chicago. P.J. grew up on a cattle ranch in eastern Montana, which he operated with his family until 1992, when he sold the ranch and bought a smaller ranch in western Montana, which he operated until 2012. 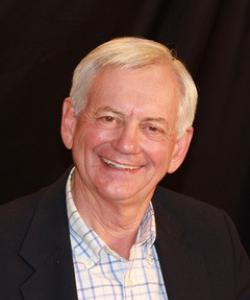