Rabbi Mitchell Rocklin serves as the president of the Jewish Coalition for Religious Liberty and is also a resident research fellow at the Tikvah Fund. He received his Ph.D. in history from the CUNY Graduate Center, held postdoctoral fellowships at Princeton University and Yeshiva University, and taught at both CUNY and Princeton. He is also a chaplain in the Army National Guard with the rank of major. Rabbi Rocklin is a member of the Rabbinical Council of America’s Executive Committee and Military Chaplaincy Committee. Prior to his current work, he served as a congregational rabbi in Connecticut. His writings have appeared in a number of publications, including the Los Angeles Times, National Review Online, the Daily Wire, Forward, Public Discourse, and Mosaic. 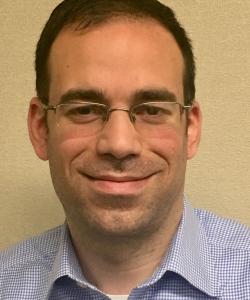