Kevin Schmiesing, Ph.D. is a research fellow at the Acton Institute, where he serves as executive editor of the Journal of Markets & Morality. He writes on religious history, Catholic social thought, and the history of economics, and is the author or editor of five books, including One and Indivisible: The Relationship between Religious and Economic Freedom; and Merchants and Ministers: A History of Businesspeople and Clergy in the United States. He holds a Ph.D. in American history from the University of Pennsylvania, and a B.A. in history from Franciscan University of Steubenville. He is second vice president of the Society of Catholic Social Scientists, a research associate at the Veritas Center for Ethics and Public Life, and a regular guest on the SonRise Morning Show on the EWTN Global Catholic Radio Network. 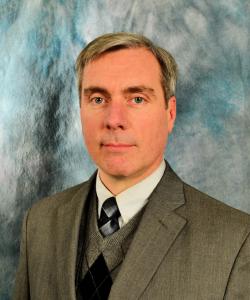