John D. Wilsey, Ph.D. is Affiliate Scholar in Theology and History at the Acton Institute. He is Associate Professor of Church History at The Southern Baptist Theological Seminary and author of One Nation Under God: An Evangelical Critique of Christian America (Pickwick, 2011) and American Exceptionalism and Civil Religion: Reassessing the History of an Idea (IVP Academic, 2015); he also edited Alexis de Tocqueville’s famous work, which recently appeared under the title Democracy in America: A New Abridgment for Students (Lexham, 2016). Wilsey was a 2017-18 William E. Simon Visiting Fellow in Religion and Public Life with the James Madison Program in American Ideals and Institutions at Princeton University. He is doing research for a new biography of John Foster Dulles, scheduled to appear in Eerdmans’ Library of Religious Biography series. 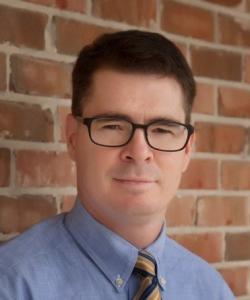