Ismael Hernandez is the founder and president of The Freedom & Virtue Institute. The Institute exists to challenge the paternalistic, condescending, and statist way of attending to the problems of poverty in America. Its training on effective compassion and student programs extends throughout the United States and the Caribbean. His writings have appeared in various newspapers, including the Washington Times, as well as such magazines as Crisis and World. He is the author of the book Not Tragically Colored: Freedom, Personhood, and the Renewal of Black America. Ismael holds a master's degree in political science and lives in Fort Myers with his wife and three children. 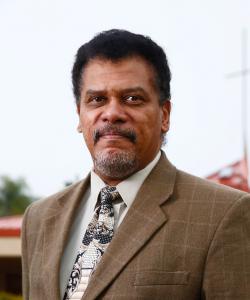