He is an advisor to the Center for Islamic Studies at Berkeley’s Graduate Theological Union. He also serves as vice-president for the Forum for Promoting Peace in Muslim Societies, which was founded and is currently presided over by Shaykh Abdallah bin Bayyah, one of the top jurists and masters of the Islamic sciences in the world. In addition, he has joined the Emirates Fatwa Council under the leadership of Shaykh Abdallah. 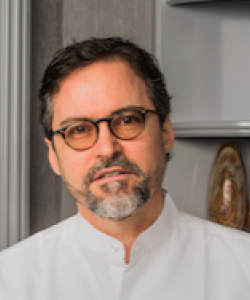