Transitional justice is a set of measures and processes adopted to deal with the consequences of human dignity violations in the aftermath of regime changes, violent conflicts, wars, and other historical injustices that were derivatives of gross violations for the rule of law. Transitional justice is what we needed to pursue after the Civil Rights Act of 1964 was passed. Because of the back-to-back histories of American slavery and the racial abuses of Reconstruction and Jim Crow, every state needed to implement a formal, localized, transitional justice approach. State-level transitional justice plans would allow civil society institutions to play their respective role in bringing racial peace, reconciliation, and human flourishing. This session explores addressing these issues through civil-society institutions. 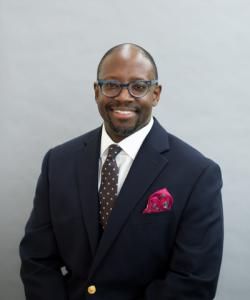