Socialized Medicine: Does It work and Should Christians Support It?

Throughout history, Christian institutions have been huge providers of medical care. Even today, most countries have pluralistic systems of healthcare in which Christian institutions play a significant part. But increasingly there are political movements that favor moves toward socialized and/or single-payer systems with much greater state involvement, based on models that currently exist in the U.K. and Cuba. Support for such changes is growing in the U.S., including among Christians. But are such systems as good as is often suggested? How do other countries provide healthcare? And how should Christians view the role of the state and independent institutions (including religious institutions) when it comes to the provision of healthcare? This issue is especially pertinent given the relationship between ethics, charity, and healthcare—an issue raised by St. John Henry Newman in the last chapter of The Idea of a University.

The Idea of a University Defined and Illustrated, St. John Henry Newman, last chapter on Christianity and Medical Science available from: https://www.gutenberg.org/files/24526/24526-pdf.pdf 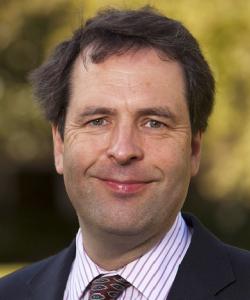