The Social Thought of Peter Drucker

Peter Drucker is well known as maybe the most prominent management thinker of the 20th century. His legacy in that area continues to be celebrated in many venues. However, what is not as well appreciated is the degree to which Drucker also worked as a kind of social ecologist interested in understanding human flourishing. This lecture will seek to illuminate the side of Drucker fewer people know. It would not be excessive to call Drucker an advocate of a kind of Christian humanism. 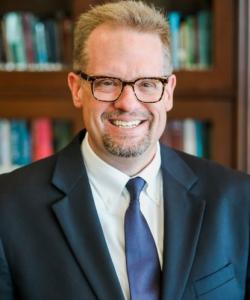