In the light of a never-ending Brexit and of the recent elections for the European Parliament, the swamp of Brussels has come under attack. Will individual freedom and national sovereignty flourish on the old Continent. I attempt to answer this question by drawing on the very profound works of a French political philosopher, Pierre Manent. 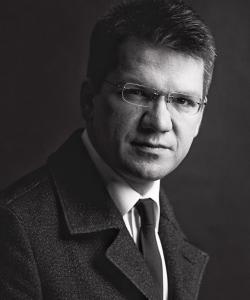