An introduction to the life of Lord Acton, his major ideas, and his continuing legacy. Addresses the relationship between Acton's methodology as a historian, commitment to freedom as a politician, and devotion of conscience as a Christian. Topics considered include the importance of ideas, freedom, virtue, religion, and economics.

Himmelfarb, Gertrude. Lord Acton: A Study in Conscience and Politics. 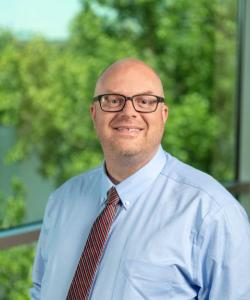