John Locke was pivotal in turning Europe from medieval social order to modernity – he catalyzed religious freedom, constitutional democracy, entrepreneurial economics, an expanded role for women - and the thinning and fragmenting of culture that these structures entail. This class will explore how Locke’s writings reveal both the continuing value of modern freedoms and the unsolved challenges they create.

John Locke and the Ethics of Belief, Nicholas Wolterstroff 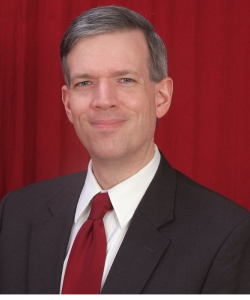