John Calvin is often described as a theocrat, known best for his role in the execution of the heretic Servetus, but his innovative political theology had a powerful influence on the democratic traditions that emerged in the Netherlands, Britain, and the United States. His ideas of natural law, the limits of law, Christian liberty, and the two kingdoms provide theological resources for Christian commitments to liberty, equality, democracy, and the separation of church and state. 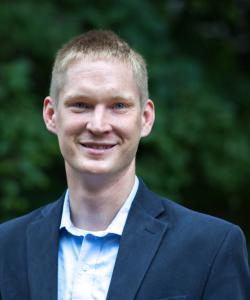