The seventeenth-century French Archbishop Fénelon remains an important Catholic voice on questions of spirituality.  But he was also one of the leading political and economic thinkers  of the age of Louis XIV.  This lecture will provide an introduction to his political thought with a special attention to the ways in which his political and economic thought relates to his theological and spiritual commitments. 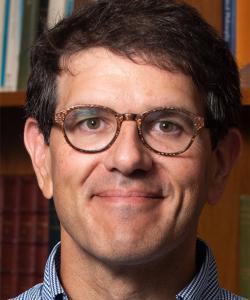