This lecture will give an introduction to a “third-way” economic theory known as distributism, offering a look at its sources, its rise, and the thought of such 20th-century proponents as G. K. Chesterton, Hilaire Belloc, and their heirs. It will then offer a critique of the theory, noting both its positive aspects as well as its defects. The lecture will conclude with a look at some more recent proponents of the theory who have honed it in light of critiques.

Associate Editor
Logos: A Journal of Catholic Thought and Culture 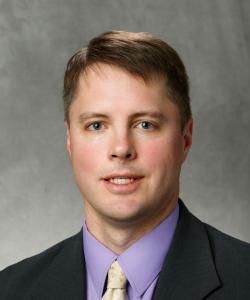