In Defense of the Nation-State

For most in the West the nation-state has been an assumption of the political and social order since the Peace of Westphalia in 1648.  The nation-state, however, is presently under attack by some as an obsolete and ineffective means of promoting liberty, avoiding war, and coordinating economic relationships.  The rise of nationalism, the challenges faced within and on the geographical margins of the European Union, and the phenomenon of Brexit (and rumors of Frexit, Grexit, etc.) have made understanding the nation-state and its alternatives more important than ever.  This lecture will briefly survey the history of the nation-state, examine some of the alternatives, and make an argument for continued confidence in the Westphalian political and social order as the best for securing liberty and opportunities for all to flourish. 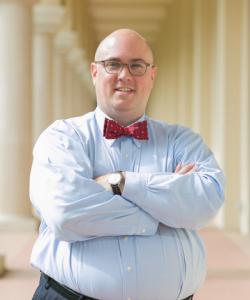